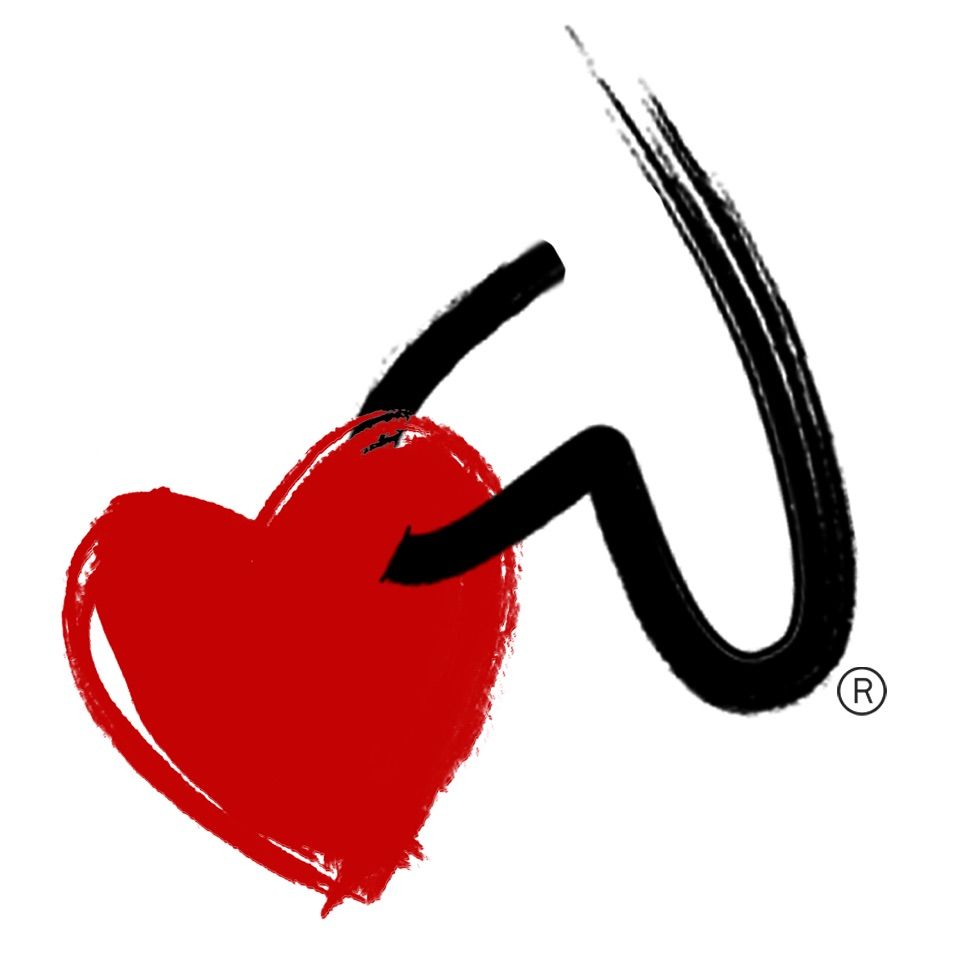 Dec 1 / Glenn Thomas
There's for sure no easy way to get aspiring leaders to accept that failure is a must have element of success. But the question I've always asked myself is, “Why?”

Why is it so hard to convince someone who wants to be a change maker, influencer, leader, that failure is, at minimum, a critical component of purpose leadership.

It's time to "use" failure

Is it that we are taught at such a young age that failure is bad and success is good? It's an interesting proposition, isn't it? We teach our children that though there are winners and losers, you really only want to win; because winning means you are the best, right? Wrong. Yeah, the crazy thing is that winning doesn't necessarily mean you're the best when it comes to leadership.

Quite the opposite...a leader that is connected to people, passion and purpose is going to be more apt to taking calculated risks and be open to the outcome whether it's a "win or loss”. And the reason is because either outcome can be viewed as a success. You see, it isn't the actual outcome that the leader is driven by, it's the purpose; starting with even making a decision to engage in a risk, a gamble of sorts.

Effective leaders take it a step further by allowing a process to take its course, while trusting the variables along the way. When a leader doesn't seek to define success by outcome, the first step to true leadership has been taken. The leader is focused on elements that are critically more important: 1. Equip, 2. Empower, and 3. Trust.

Let's talk about these elements and why they are essential when exhibiting a F@$! Failure leadership approach. When we equip, empower, and trust our teams, we are saying "no worries, failure is ok." Wtf?!?! "Why is failure ok?" Relax! It's ok because F@$! Failure, remember!

As leaders we are sending a clear message when we empower our teams to take risks and think outside of the un-amazing, imaginary box. Who created the damn box anyway? The message is, it's not only ok, but is necessary to take actions that sometimes will, most certainly, result in failure.

In these failure moments we tend to learn so much more than we would gather if we just nailed it on the first go-round. Yeah, success is good on the first try; but how many times do you think it took to discover electricity and how many inventions came from each failure moment during that process?

Think about it - the end result was achieved and inevitably we were more than likely to have electricity. But in all the failure moments during that process, we could have never imagined the number of revelations and discoveries that were found; we never have those discoveries without Edison saying, “F@$! Failure!”
Drag to resize
Copyright © 2021 - 2022, Heart Work Enterprises, LLC. All Rights Reserved.
Heart Work Enterprises, LLC or its associated companies, are the authorized users or owners of Heart Work Profile™ and associated trademarks on this site.
About
Courses
Resources
Contact
Login or sign up to start learning
Start learning
or
Sign up to !
or
click to upload avatar
I accept the Terms & Conditions
I would like to receive news, tips and tricks, and other promotional material
Start your learning journey
Sign in with your account Forgot your password?
Get a brand new password!
OK
Cancel
Get a brand new password!
OK
Cancel